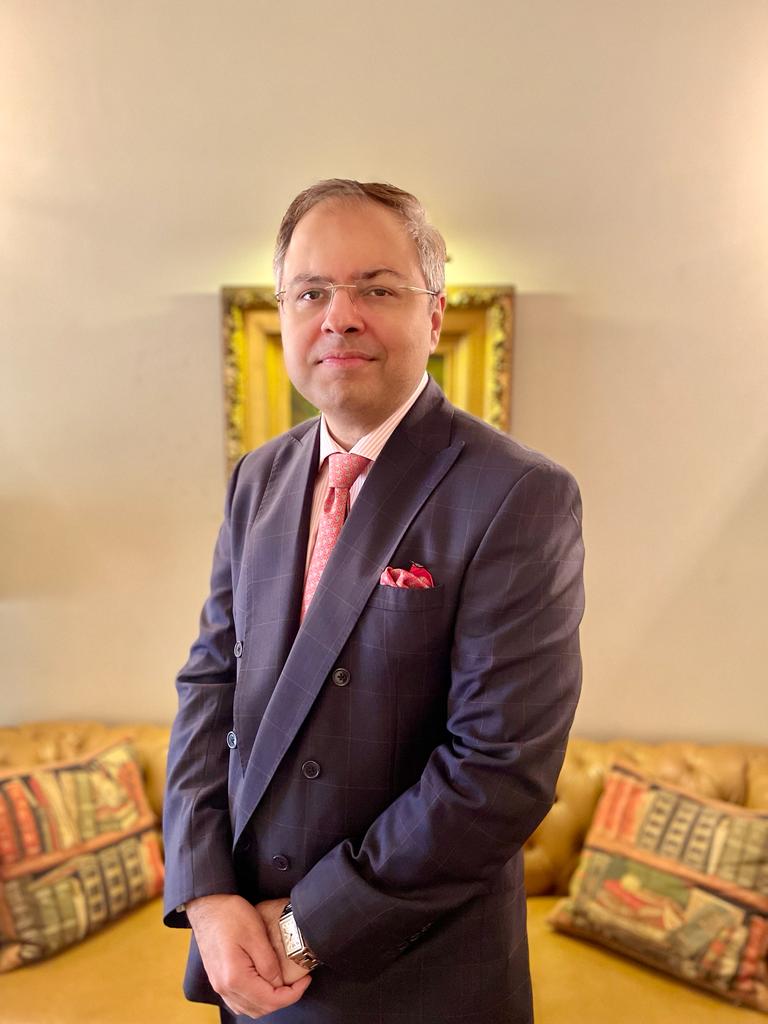 Raza is one of the founding partners of Lexium, and the head of the firm’s banking and finance practice. His core area of expertise is project and asset finance (particularly in the energy, aviation, telecommunication and entertainment sectors), capital facilities, restructuring of loans, syndicated lending, as well as general commercial banking. He has experience in representing both international and local lenders as well as borrowers.

Raza has been ranked by Chambers and Partners as a leading banking and finance lawyer of Pakistan. The Chambers Asia Pacific Guide 2023 states that “Raza Rahman provides great service and is a very strong adviser with a good sense of commercial awareness and great availability” and commends him as “an exceptional legal and commercial talent”.

Raza’s extensive professional experience also includes aviation, mergers and acquisitions, real estate, employment, intellectual property and private clients. He has previously worked with Hassan & Hassan (Advocates) and Mandviwalla & Zafar (Advocates), two of the leading firms in Pakistan as well as with the former Supervision Committee for the Expansion of Abu Dhabi International Airport in connection with several of its infrastructure projects relating to the expansion of airports in the United Arab Emirates.

Outside law, Raza regularly appears as a legal analyst and commentator on several leading television channels in Pakistan, and has also written for leading national newspapers on various aspects of public international law. He has lectured on public international law, business law and contract law at leading academic institutions in Pakistan as well as the Punjab Judicial Academy.

Some of Raza’s work highlights include: